For Spring/Summer 2013, the star of Eleven Paris‘ campaign is none other than musician Lenny Kravitz — he of the nose piercing, abs and leather pants.

The latest face of the French label was cast to help celebrate the 10th anniversary of the brand and is featured alongside pink-haired model Charlotte Free of Maybelline fame.

Photographed by Renaud Corlouer, the campaign was shot in Miami and showcases Eleven Paris’ tailored men’s looks in off-white and the vivid pastel hues of South Beach 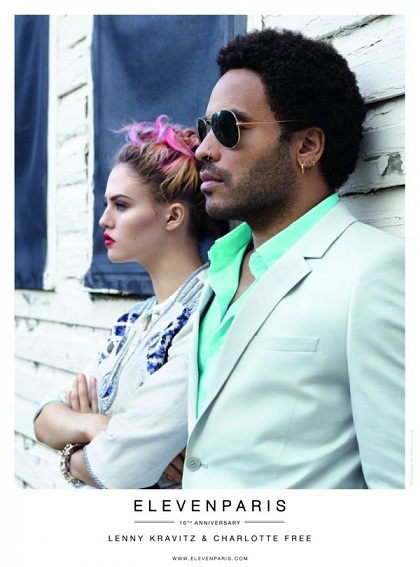 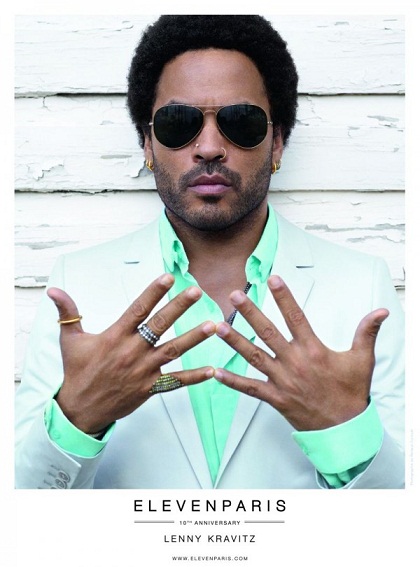