For Bottega Veneta's Spring/Summer 2013 Ad Campaign, the brand has collaborated with internationally renowned photographer and filmmaker, Peter Lindbergh, who began his career working for Vogue Italia in the late-1970s, as Part of Bottega's ongoing Art of Collaboration series featuring talents from various fields. 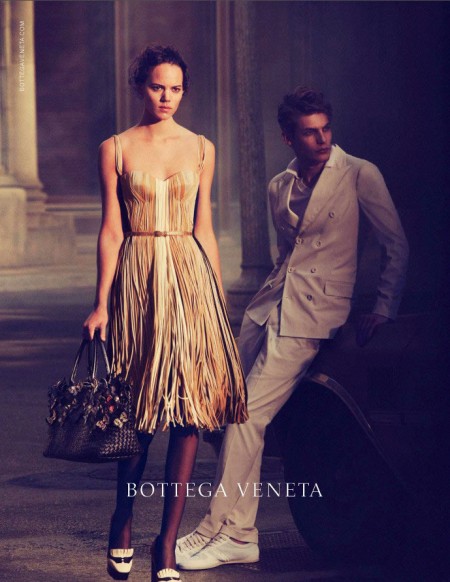 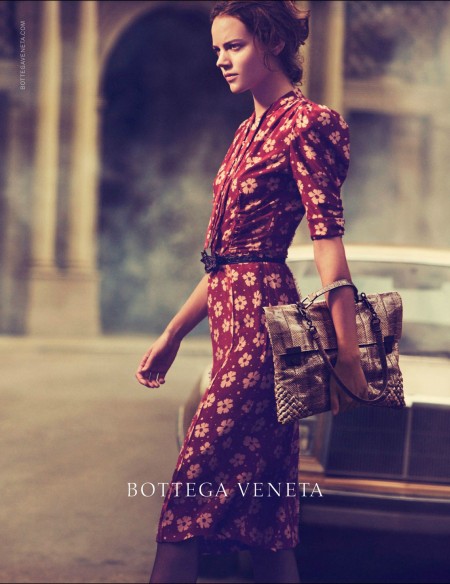 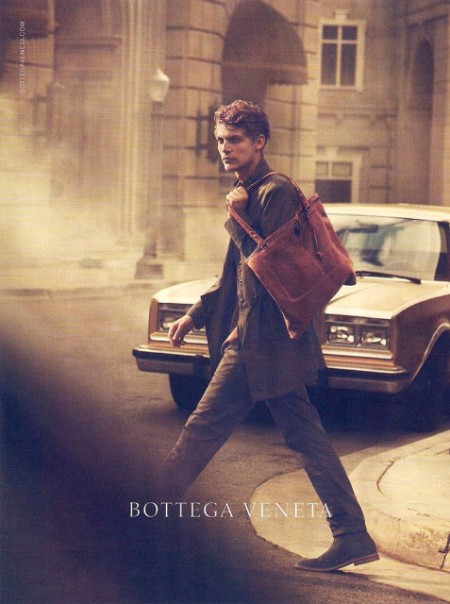